Difference between revisions of "Nelson County" 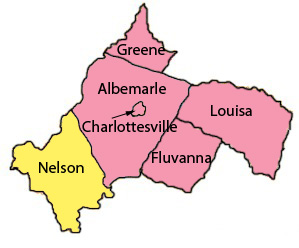 The Nelson County Planning Commission will revisit and update the Comprehensive Plan by June 2021. [3]