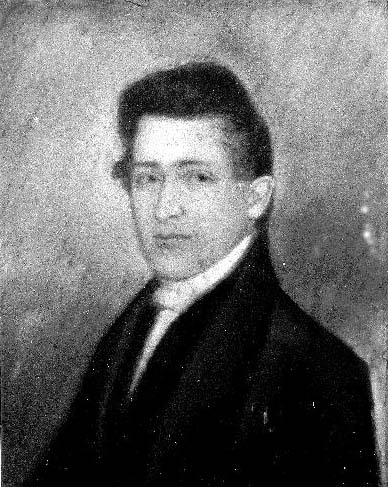 On November 12, 1840,[2] he was shot by a rioting student wearing a mask named Joseph Semmes.[5] While a newspaper account at the time reported the wound was not mortal, Davis died three days later. [6]A story often repeated by UVA students has claimed that the tragic murder of Professor Davis sparked the creation of the UVA Honor Code two years later in 1842. But recent research has shown that to be apocryphal.[7][8]