Difference between revisions of "Gary B. O'Connell" 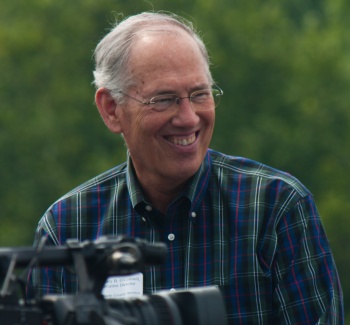 Gary O'Connell was named Executive Director of the Albemarle County Service Authority on May 1, 2010[1]. Previously O'Connell was the City Manager of Charlottesville from November 1995 until 2010[2].

O'Connell holds a Masters Degree in Public Administration from the University of Tennessee, and is a graduate of Hampden-Sydney College.

O'Connell is married with three children.

As executive director of the ACSA, O'Connell serves on the following boards:

O'Connell also serves on the boards of a variety of other community organizations, including: