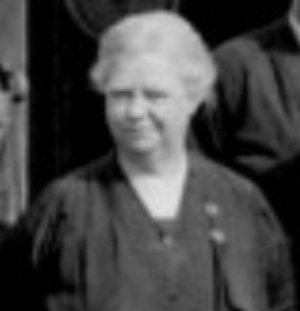 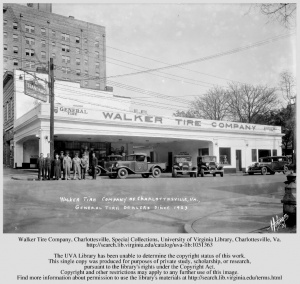 In the June 13, 1922 election, Annie ran unsuccessfully as a candidate for one of the three seats available on the Charlottesville City Commissioner (precursor to the current five seat city council). She placed seventh in a seven-way race.

"Mrs. Walker’s small vote of less than a hundred indicated that as yet the local public is not prepared to take kindly to the idea of electing women as office holders, although the records show that there are some fifty more registered women voters than men." [1]

In 1923, she held the office of Secretary of the Walker Automobile Corporation [2] (formerly Walker-Sandridge Motor Corporation), Charlottesville, Va.