Difference between revisions of "Albemarle County" 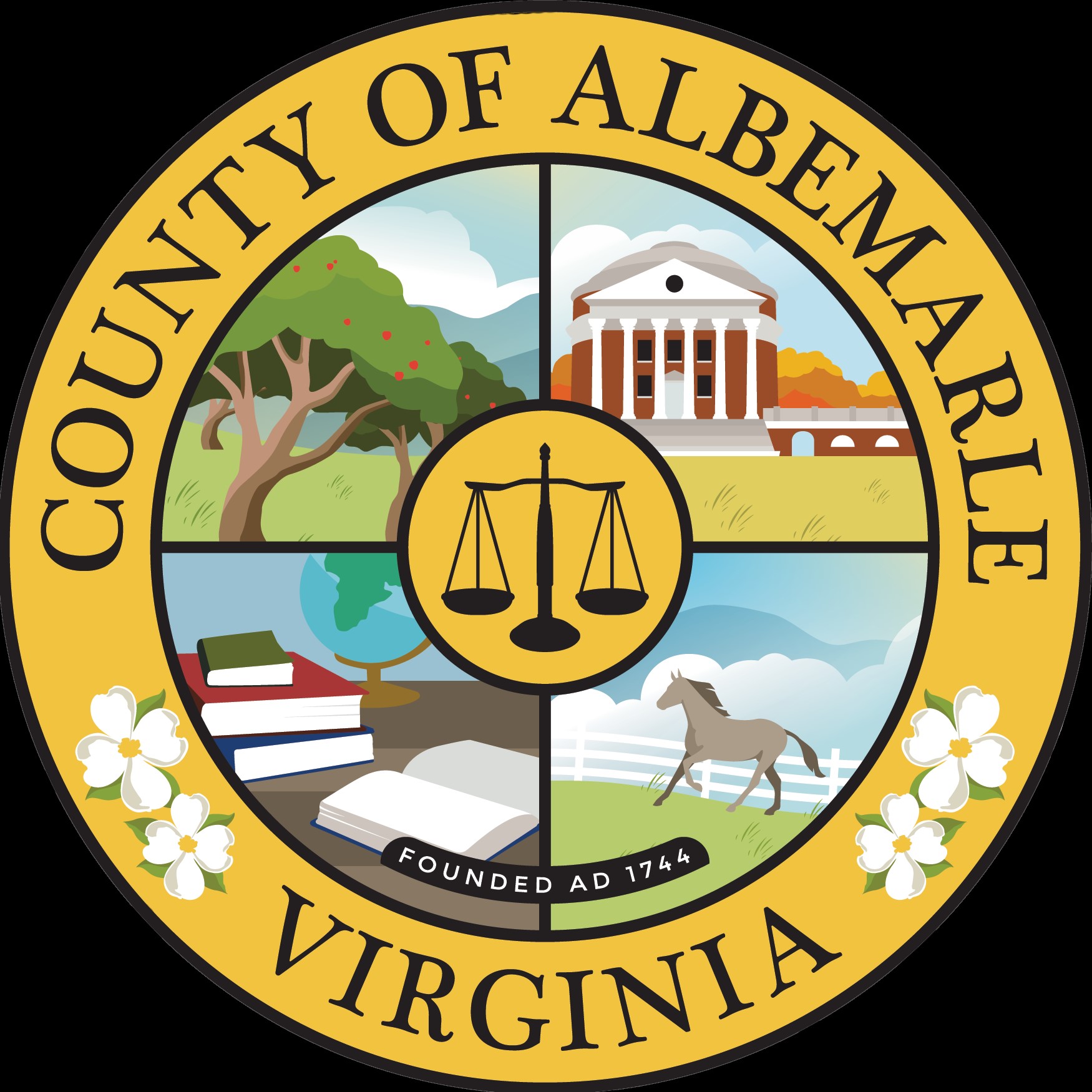 Albemarle County was formed as a political entity in 1744 and named after Willem van Keppel (1702 – 1754), the second Earl of Albemarle - a British diplomat who served at one point as Governor of the Virginia colony. [3]

The county has a total area of 725.9 square miles.[9] Much of it can be explored using the County's Geographic Information Service.

36.6 square miles (~5%) of Albemarle County has been set aside as Designated Growth Areas while the remainder of the County, totaling 687.9 square miles, lies in the Rural Areas.[9] The County conducts planning efforts to channel growth into Development Areas in order to maintain the rural character of the County, facilitate economical service delivery and to promote neighborhood-style development as the preferred design. 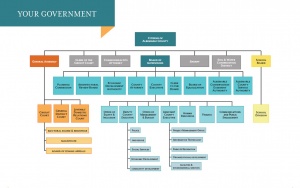 An organizational chart taken from the 2018 community report

Albemarle adopted a county-executive form of government in 1933. [10]

Albemarle established an Office of Equity and Inclusion in December 2018. [12]

In the 2010's, supervisors elevated the business development position into a full-blown Economic Development office.

The County does not currently build its own roads, and state funding for transportation projects has declined steeply in the last decade.[14] The County has a priority list for how Virginia Department of Transportation funding should be spent on both primary and secondary roads. Two members of the Board of Supervisors participate on the MPO Policy Board, a regional body that plans for area transportation. In November 2014, supervisors agreed to restore the position of transportation planner. [15]

For much of the mid 2010's, Albemarle County considered enacting a stormwater utility fee.[16] However, supervisors ended consideration of this idea in the spring of 2018. [17]

Albemarle is also exploring public-private partnerships to fund redevelopment of commercial spaces on U.S. 29 in the urban ring. [18]

In 1933, Albemarle County was concerned they were not getting enough funding from state government. [19]

One concern is whether the county's urban areas provide sufficient opportunities for pedestrians. [20]