TEDxCharlottesville was started in 2011, with the first TEDx event held in November 2012 at the Paramount Theater. Co-chairmen were Ann Kingston and Roger Voisinet with a strong organizing committee of local community leaders including Debi Burdick, Anna Reisdel, Isabella Jones, Kelli Sauls, Jane Belisle, Susan Kreiner, Kim Fitzhugh, Lisa Stewart, Richard and Jill Averitt, Chris Farina, JF Legault and Jonah Tobias. Kate Bennis soon joined the committee as main speaker coach. The 1,040 seat Paramount Theater was chosen as the host venue with the Jefferson Theater serving as the after-hours party venue and the Main Street Arena for the lunch venue. TEDx events are locally organized but sanctioned educational events of the New York based TED organization under a license agreement. Ann Kingston is the license holder. Primary sponsors were initially Siochain Foundation, Hyatt Hotels and three years later the CFA Institute, Plow and Hearth as well as 25+ other local organizations. Each year as many as 250 tickets were given to deserving high school students and later policemen, firemen and veterans. There were five very successful, sold-out events of 20+ speakers and entertainers held in each of the first five years until the organizing team took a much needed one year hiatus to rest and recover. Archives of all the inspiring talks and performances can be found at the event web site as well as the YouTube page. 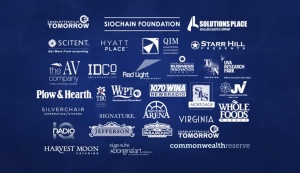 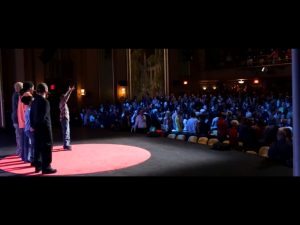 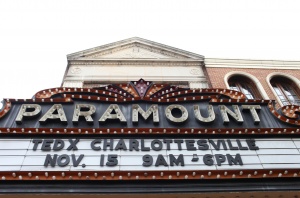 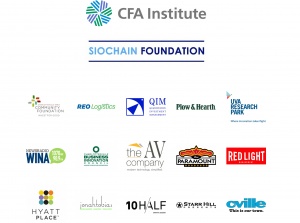