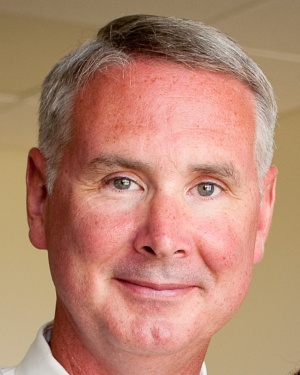 Steve Sellers served as police chief of the Albemarle County Police Department from January 18, 2011 to May 31, 2016. Sellers had previously been the deputy police chief in Fairfax County, Virginia. As the new police chief, he receive a salary of $119,000 a year. [1].