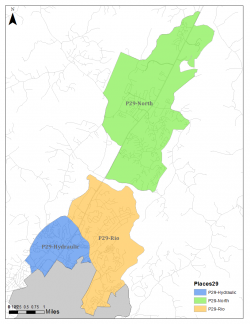 The original group was suspended in December 2014 at the request of Supervisor Brad Sheffield. [2]

The original group was known as a council until being renamed as a committee in March 2015. [3]

The groups advise the Planning Commission and the Board of Supervisors on issues related to the Comprehensive Plan. On April 24, 2014, council members stated they were theoretically not opposed to a comprehensive plan amendment that may come forward related to an expansion of Colonial Auto. However, a majority of the group decided not to weigh in on the work of the Route 29 Advisory Panel. [4]