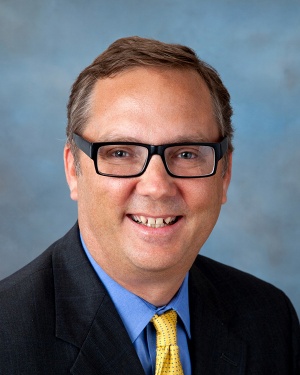 His work for the past 20 years has focused on community and government development throughout the Southeast of the United States, including South Carolina and Louisiana. Boyles’ previous positions include the Vice President of Programs and Administration for the East Baton Rouge (Louisiana) Redevelopment Authority, Director of the Office of Community Development for the City of Baton Rouge/East Baton Rouge Parish Government, and Development Coordinator at the Lowcountry Council of Governments in South Carolina.

Boyles received a Master’s in Public Administration from Clemson University and a Bachelor of Arts in Political Science from the University of South Carolina. [1]